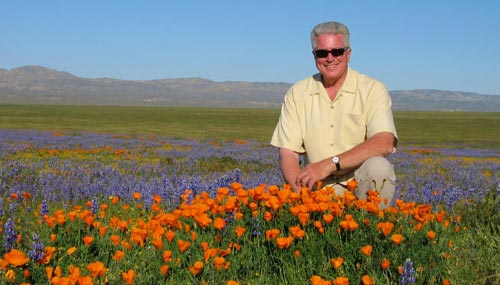 As most of you no doubt already know, this week we lost an inimitable voice of exploration, television personality Huell Howser. Best known for his series California's Gold, Howser approached both the overlooked and the well-known with a sense of unaffected curiosity and wonder that was as disarming as it was infectious.

In his honor, rather than visiting specifically Howser-related sites or areas, we continue to do what we have always done: seek out new terrain, and approach it with open eyes and an open mind. In this way, we ride not in his footsteps but in his spirit.

"We have two agendas," Howser said in a 2009 interview with The [Los Angeles] Times. "One is to specifically show someone China Camp State Park or to talk to the guys who paint the Golden Gate Bridge. But the broader purpose is to open up the door for people to have their own adventures. Let's explore our neighborhood; let's look in our own backyard." 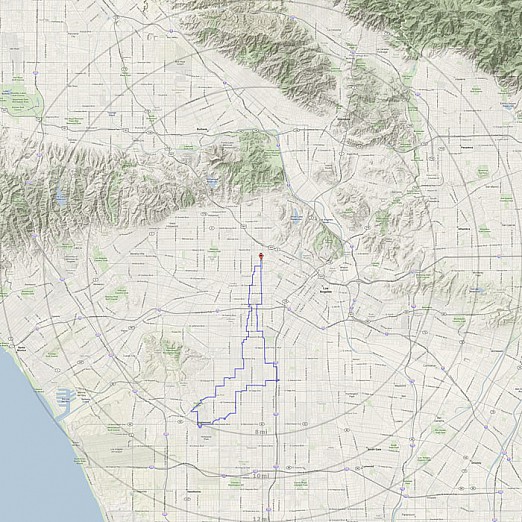