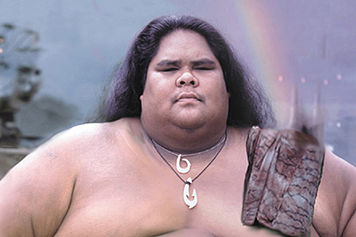 You shouldn't chase rainbows, they say. It's as futile as whistling Dixie. Or, depending on the precise shade of discouragement they are aiming for, they may recruit white whales or rose-colored glasses as assistants to their nay-saying. We feel that this all does a great disservice to atmospheric phenomena, pink eyewear and cetaceans alike. They are real things in the real world, after all. That whale never asked to be a metaphor. Is a little respect too much to ask?

The yay-sayers are no better in this regard. Did that rainbow ask to be a stock image for their motivational posters? It did not. No one will ever succeed in reaching the rainbow, of course, but some optimism may be warranted, particularly if one enjoys the chase. We feel that this is the correct approach to take, and so that's what we'll be doing tonight - on bikes, you see. Will not be whistling Dixie, but instead climbing it. 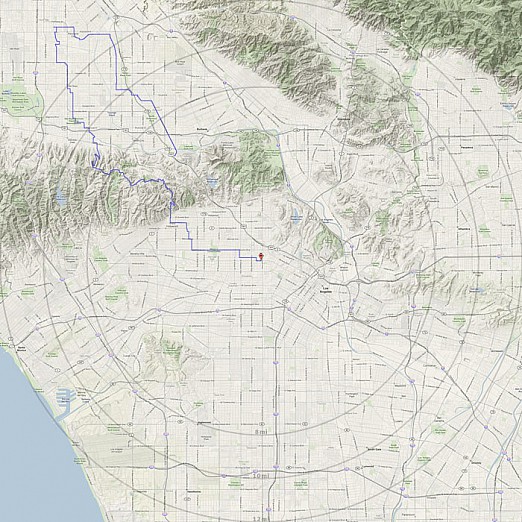