The street that runs through houses. Track of a ghost through the walls of houses.

Most hidden aspect of the big cities: this historical object, the new metropolis, with its uniform streets and endless rows of houses, has given material existence to those architectures of which the ancients dreamed -- the labyrinths. Man of the crowd. Impulse that turns the big cities into a labyrinth. Fulfilled through the covered passageways of the arcades.

The arcade may be conceived as a mineral spa. Arcade myth, with legendary source.

The true has no windows.

Awakening as a graduated process that goes on in the life of the individual as in that of the generation. Sleep its initial stage. A generation's experience of youth has much in common with the experience of dreams. Its historical configuration is a dream-configuration. Every epic has such a side turned towards dreams, the child's side. For the previous century, it is the arcades. But whereas the education of earlier generations explained these dreams for them in terms of tradition, of religious doctrine, present-day education simply amounts to the "distraction" of children. What follows here is an experiment in the technique of awakening.

Amid the smoke of battle, on the printed picture sheets, is smoke in which spirits rise. 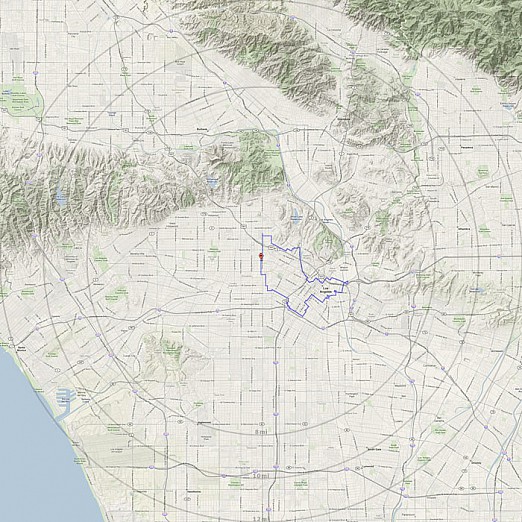