It's hard to know how to approach life sometimes. Some would argue in favor of baby steps, and certainly there are occasions when baby steps are appropriate - if you are a baby, for instance, or if you are facing some complicated task that seems too large to tackle all at once. But other times it pays to step large, to force yourself outside your customary bounds, lest you find yourself stuck in some local minimum thinking that you have reached an optimal state. This, we believe, is one of those times.

If you must expect something, however, you should expect about 25 miles of riding, a couple hills, and (of course) some giant steps. 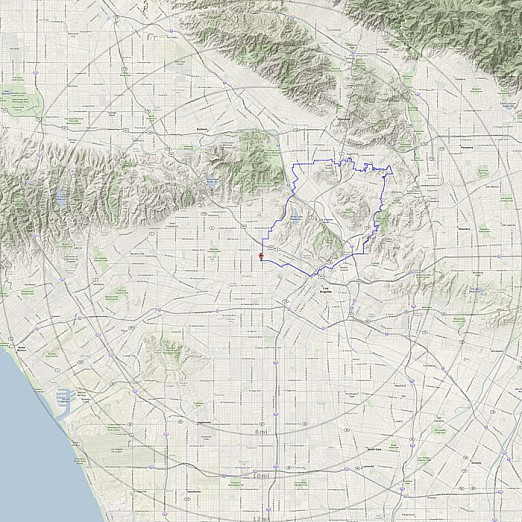