On the Approximation of Pi 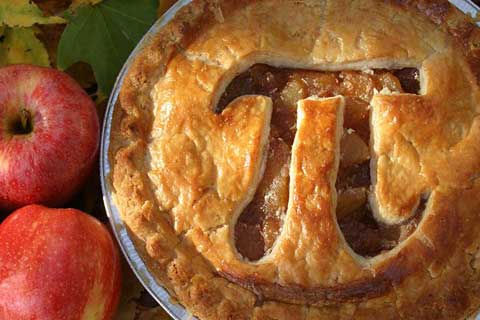 Let us not be too concerned with significant digits here. While it's true that next Wednesday is much closer to Pi Day than this one, there is a certain perspective that can be achieved by approaching one's target from a distance. The numbers may be a bit off, but the view is better.

Besides, now that the ratio of a circle's circumference to its diameter has been calculated to well over a trillion decimal places, what need do we have for further precision? It's little more than a parlor trick - something for supercomputers to impress their supercomputer friends.

So rather than documenting the number in ever finer detail, we will instead be focusing on its fundamental properties - its irrationality and its transcendence, yes, of course, but also its deliciousness. Because pi is nothing if not delicious! Our approach will be appropriately circumspect, but we can assure you that we will be getting very close to pi indeed. 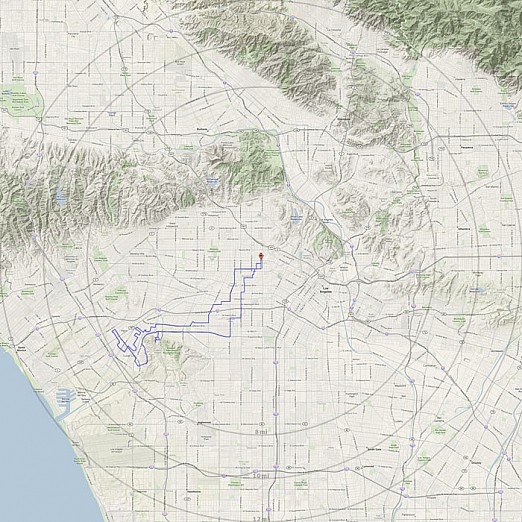