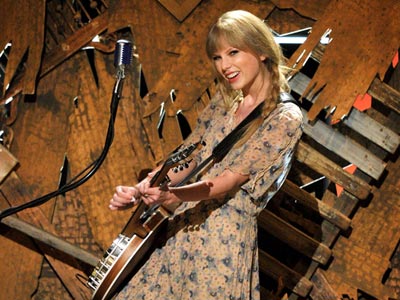 Though ostensibly the most popular country artist of the moment, with dubstep drops and nary a banjo in sight, it has become increasingly difficult to characterize Taylor Swift's music as "country" in any meaningful sense. Yet some -- including Swift herself -- would argue that it is the manner of storytelling and context out of which she has come that defines her as such rather than any specific stylistic signifiers. And, indeed, in a time when few Americans live anywhere that is not firmly suburban, if not outright urban, what meaning does the concept of "country" have at all anymore? Does it not persist merely as a story itself, as a foundational American myth?

Let's not go overboard. For, while the mass cultural tides of television and the internet erode distinctive cultures everywhere, resistant formations remain. And we can find them even in a city like Los Angeles, which has always been more industry town than Wild West -- that industry having at various times been agriculture, oil, aerospace, and of course entertainment. Yet it is also a city of convergences, of disparate peoples from disparate places with disparate traditions: not a melting pot, but an open field. Just as the movement of images erases the indigenous practices of certain spaces, the movement of peoples also insert those practices into the margins and cracks of other, unexpected spaces. And so Los Angeles is a place of pavement and smog, yes, but also a place for horses and roosters. Those banjos you hear, however, are probably hipsters, not country folk. 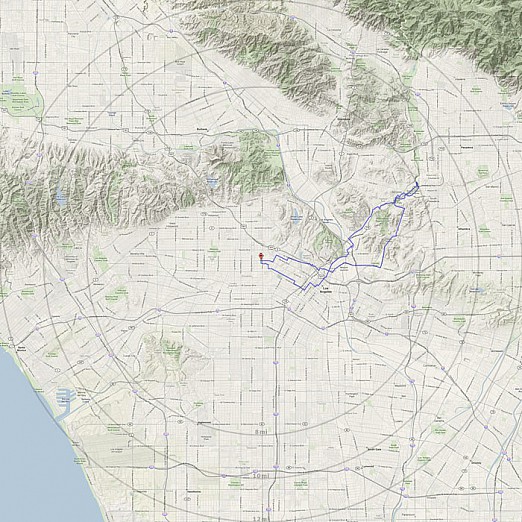