At one time, it was said that the rocks at the outlet of the Mediterranean were the remains of great pillars that had marked the furthest reaches of Hercules' explorations. Tradition held that the columns had been engraved with the words "Nec plus ultra" - nothing further beyond - as a warning for sailors to turn back, lest they fall off the edges of the earth or be swallowed by monsters. So it was that in 1515, Charles V, not to be outdone by some mere hero, adopted as his royal motto "Plus Oultre" - there is more - which was later* taken as an aspiration to reach beyond the Mediterranean and explore the newly discovered lands across the Atlantic.

While we are not in the business of establishing overseas colonies through bloody conquest, we do agree with the sentiment that there is more out there and that we should go see it. This week, we will pass through some lands of appropriately Greek appellation and also visit some columns we've seen before. Our destination, however, is less important than the conviction that drives us. There is more. That is all we need to know. 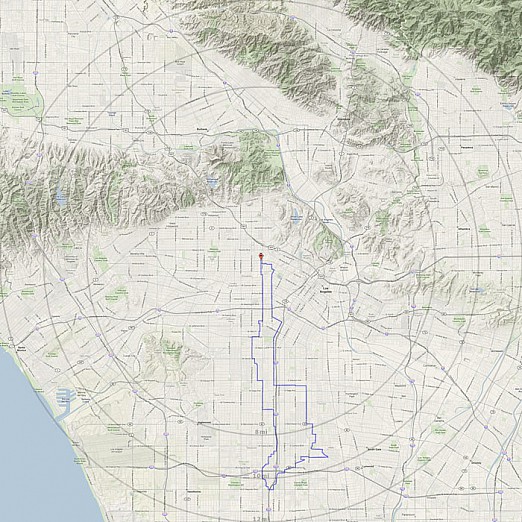