Oh, how we do like to build things... and then tear those things down... and then build more things on top of those other things. We have so many things! And at the same time, we have fewer and fewer places to put them. All this working and re-working must inevitably take its toll. Indeed, human activity has now so thoroughly altered the landscape (not to mention the seascape and the, er, airscape) that the combined effects of our actions may be considered as markers of a new geologic epoch. Some have proposed that we call this new division the Anthropocene, while others feel that it would be more accurate to simply call it the Dumbassic.

But regardless of one's opinion on the naming, it is hard to argue against this idea that the human legacy (if not necessarily we humans ourselves) will persist on geologic time scales. One can't help but wonder what our contribution will look like to a geologist millions and millions of years hence: our buildings, our infrastructure and our bodiesthis whole human construction projectcompacted into yet another layer in the stratigraphic record.

It's all so very hard to take in, but the only proper place for us to start is atop one of our most impressive geologic achievements: a massive conglomeration of poorly sorted allochthonous material, rich in organic matter, some 300 feet thick. So that is exactly where we will go tonight! Along the way, you may expect some stunning views, brief historical asides and encounters with forces both natural and supernatural. 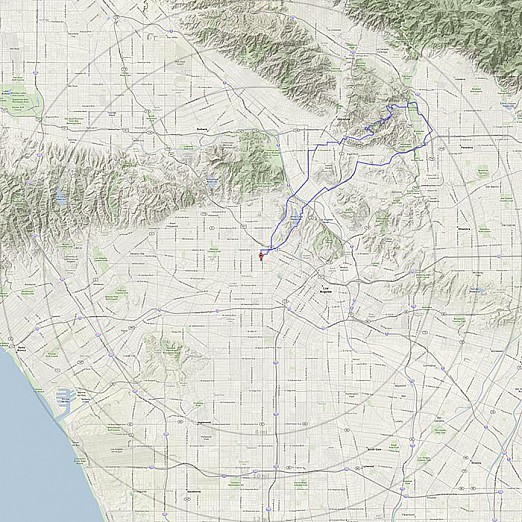