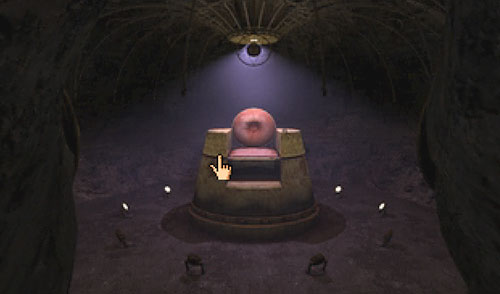 Everybody on the internet these days is talking about some new game show on HBO. Haven't seen it, ourselves, so we can't really comment on whether this ride has anything to do with it. We were going to call the ride "Myst," but the results from the focus group were that this was too old of a cultural reference. "The kids won't get it," they said. "Try something more current," they said. "How about Game of Thrones?" they said.

And what did we say? We said, "Sure!" Because we're nothing if not accommodating. We want to, ya know, RELATE. We're DOWN. Totally. (And, don't worry, we're not going to give away any Dumbledore spoilers.)

Now, granted, we still think we were onto something with the Myst thing. No obvious goals, objectives, nor enemies -- just exploration? Sounds about right. But we're sure there are Throne Game parallels that can be made as well. The ride is like a game, our bikes like our thrones. Sure. See: 100% legitimate theme! Not at all crass pandering! 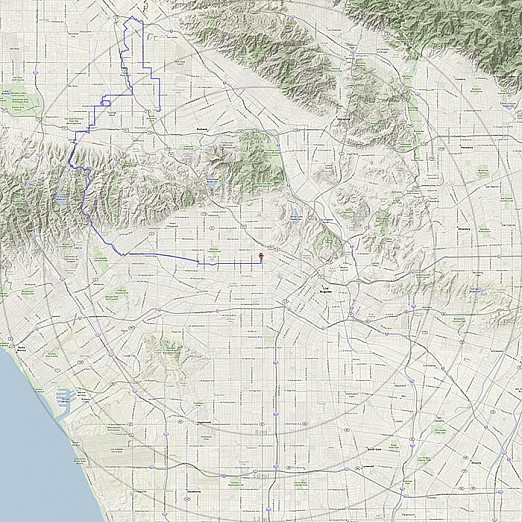