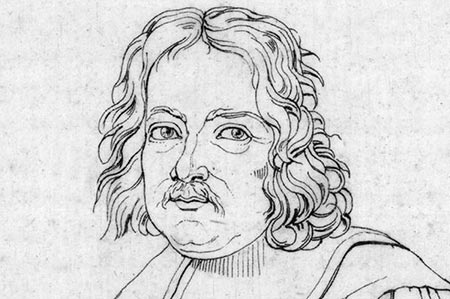 So... it is entirely possible that Fermat was bluffing (or at least mistaken in his reasoning) when he made his famous conjecture, written in the margins of his copy of Diophantus's Arithmetica. We cannot know this. But in the centuries of attempts to develop a proof, mathematicians were inspired to develop quite a few innovations in the field of number theory that might not have arisen otherwise.

This week, like Fermat, we are riding in the margins. If what we produce happens to inspire centuries of bike rides to come, then so much the better. 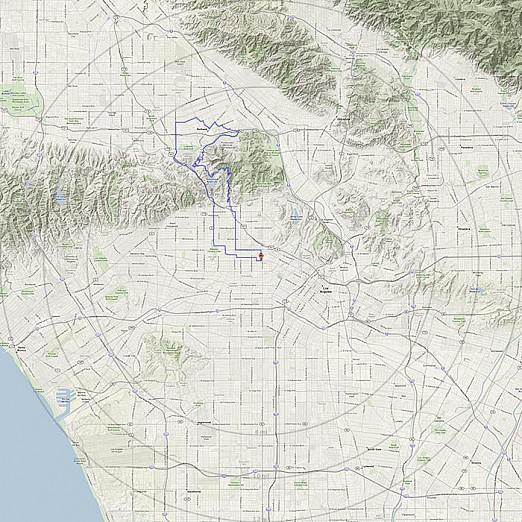