A Rio Runs Through It 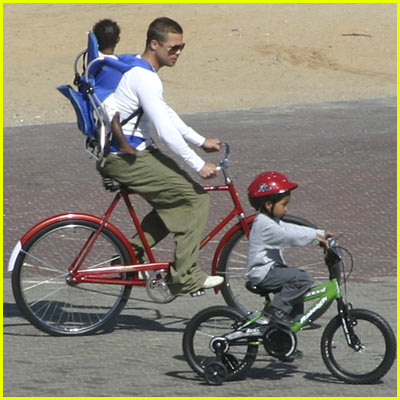 A lyrical and nostalgic route from The Passage of a Few People Through a Rather Brief Moment in Time, A Rio Runs Through It shows the best that modern urban cycling has to offer. The ride chronicles two brothers coming of age in early-21st-century Los Angeles, California, under the stern tutelage of their minister father. Their father instills in them a love of bike riding, which for one brother becomes a lifelong passion even as he sets out to become a newspaperman and struggles with his addiction to gambling. The other brother, Norman, dreams of exploring the world outside of Los Angeles as he falls in love with a local girl who also dreams of broader horizons. Soon one brother must discover the true meaning of family loyalty when the other finds himself in deeper trouble than ever before. Featuring affecting performances from its riders and of course a marvel to behold visually, this is a poignant and special ride. 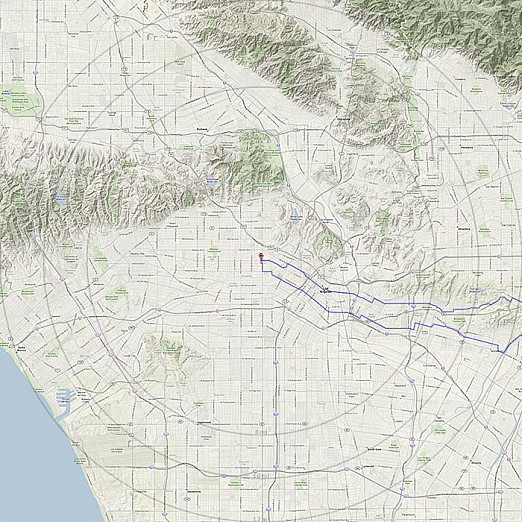