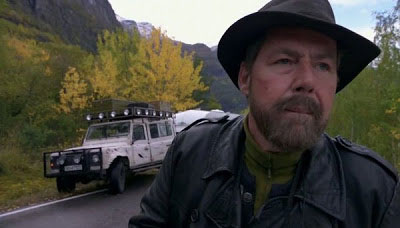 Trolls, trolls, trolls. What are we to do about the trolls? It is an age old question. While folk tales tend to emphasize the victories of clever humans over those hideous and dim-witted creatures, it is easy to forget that there was also a conception of trolls as a more persistent presence, responsible for all sorts of ills. From devouring livestock to causing rockslides to stealing human babies and leaving behind changelings with birth defects, the trolls, more often than not, won. Like fairies, elves and ghosts, trolls were seen as occupying liminal spaces where they were able to operate by their own rules, which could be upsetting to those who entered their territory unaware.

There are, of course, those who have taken up the mantle of troll in the modern age, and it may even be said that much of their influence derives from a similar state of informational liminality. However, as it is difficult to ride one's bicycle on the internet, we will attempt to remain grounded in the physical, exploring spaces inhabited by trolls of the classic folkloric form: the bridge-dwellers, mountain kings, and adversaries of billygoats. And should we actually find ourselves confronted by a troll? Well, we'll cross that bridge when we come to it. Or not. 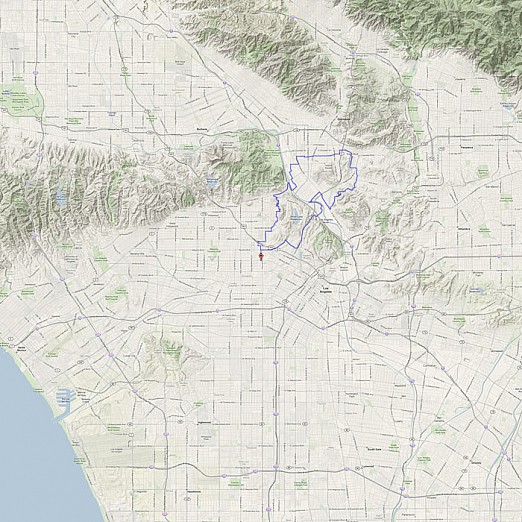