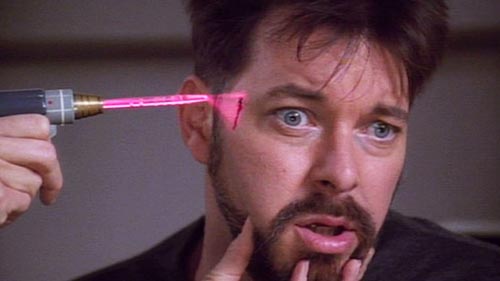 When hosting scavenger hunts in the past, our lists of items to be found have been composed mostly of sites or types of sites. Participants searched out discrete, definitive objects and places. Nouns. While serendipity doubtless played a part in such games -- on one's way to a specific given site one might spot an example of some category of objects (a stray couch, an elevator, roadkill) -- they relied mostly on one's preexisting knowledge of the city and one's ability to mentally map it out.

This time around, while that strategy will still reap results, an attempt has been made to allow for another strategy. By creating a list that more closely maps to our own loose metaphorical theming of rides (though few on the list have actually become rides... thus far), there is a far greater chance -- and indeed in some cases perhaps a necessity -- that riders will simply stumble upon the perfect thing fitting a given theme or idea. It is less about searching one's memory and more about looking with one's eyes. The list becomes a filter through which to see the city.

Some come tonight WITH A DIGITAL CAMERA (or camera phone capable of taking decent photos in the dark) and your most metaphorical frame of mind. 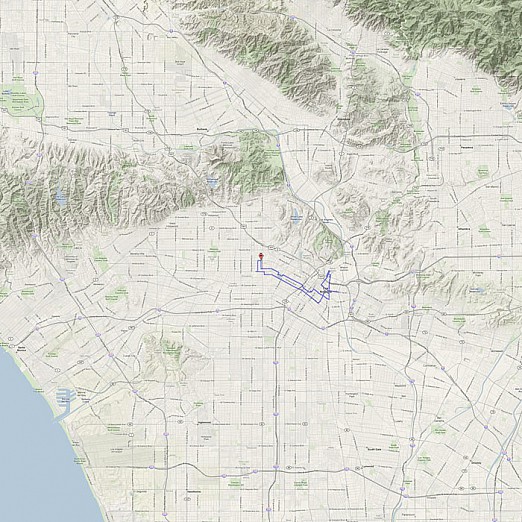 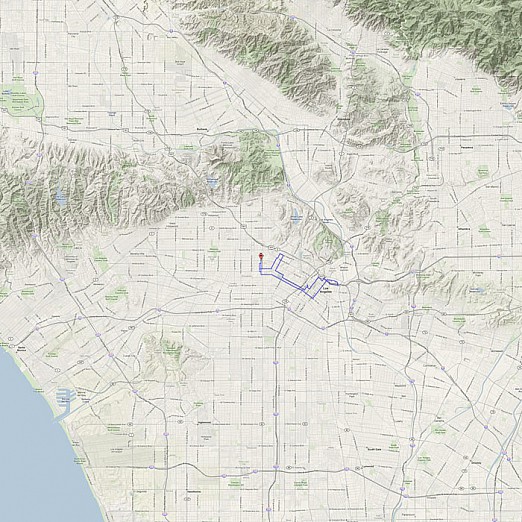 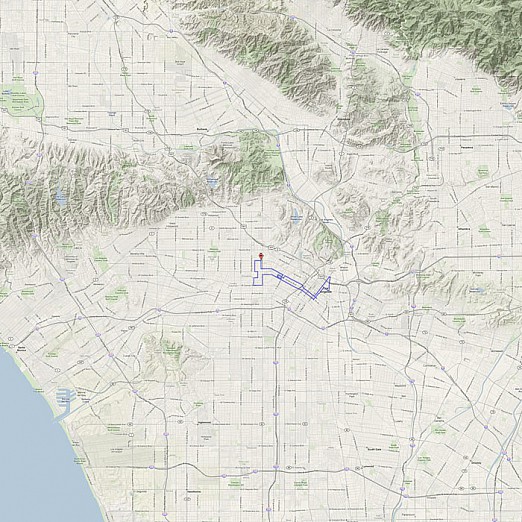