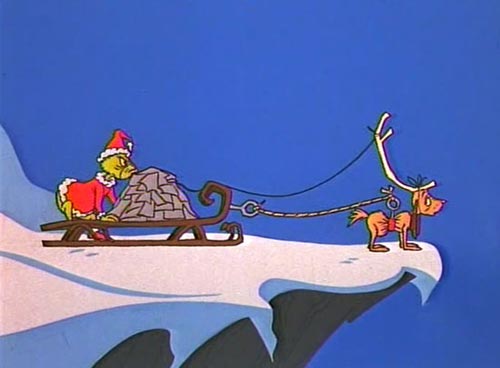 Alright, so maybe it's not quite the North Pole, but our northern terminus will be as close as this ride has gotten to it on a Wednesday night. And it's pretty cold out. Also, if you squint a little, part of the route is vaguely sleigh-shaped? Good enough, we say!

Besides, it's not as if anyone feels compelled to make excuses for invoking Santa this time of year. Billboards, storefronts, front lawn displays... one sometimes has to wonder if there's any place that Santa isn't. For such a big guy, he's a pretty flexible character -- malleable, even. Old Sinterklaas and Father Christmas didn't need any reindeer or elf workshops, and originally neither did Santa. But a poem here, a song there, plus the odd newspaper or television cartoon, and eventually all that iconography and ad copy congeals into Tradition. The tides of culture are mysterious indeed. Before long, Santa could even be using a bike as his primary mode of transportation. No promises here, but we're working on it. 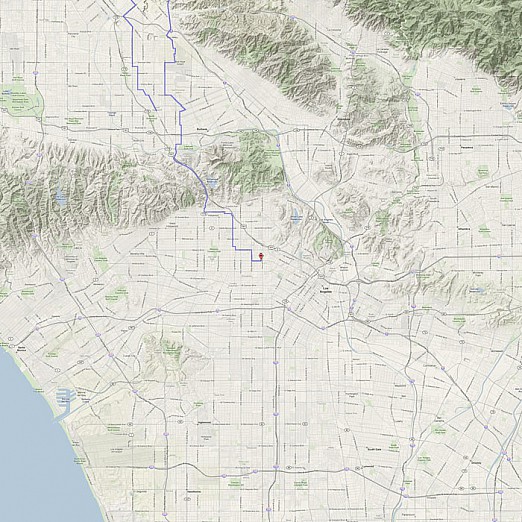