Just a Ride to Wherever 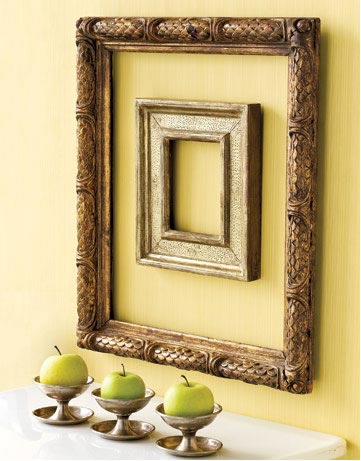 So Bruce emailed yesterday and asked what the plan was for this week's ride. And the only reply that could be given was that there was no plan as of yet. That got him pretty excited. (Seriously, there were five exclamation points.) What if it was just a ride? "Maybe no parameters," he said, "just a ride to wherever."

"Would The Passage implode without a thought-up premise or theme?"

And well, no, there is unlikely to be any implosion. But, given that framing is sort of "what we do," to NOT have a framing device ends up becoming a de facto frame in itself. Even if we didn't give the ride a name, its absence would be a name in itself. Even if we hadn't written this text, its absence would be a text in itself -- just as legible (and probably just as revealing about our actual plans) as any of the other texts that we have written.

[And let's be honest, many of our "themes" are little more than non sequiturs anyway.]

None of which is meant to dismiss Bruce's excitement. Because, really, the important thing IS the ride. Just the ride, to wherever. The framing helps give a perspective upon that ride, but the frame isn't much of anything without the ride. So we'll ride. And, importantly, Bruce also suggested a picnic. Now, we typically align those with lunar cycles, but we can make an exception given the proximity to certain heavily food-related holidays, can we not? And with all this free time that's been saved by not pre-planning themes and routes and whatnot, we can go bake some cookies. You should make something too! And we'll ride to wherever and eat.