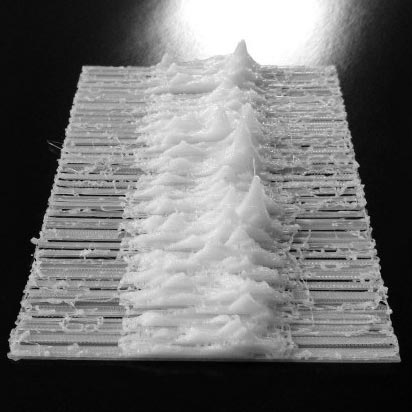 When describing the course of events, we speak sometimes of "watershed moments," which alter the path of things to come in much the way that passing over a ridge (and thus from one drainage basin into another) would alter the path that a droplet of water takes to the sea.

But while such transformational moments make for convenient explanations after the fact (not to mention lucrative pop-sciencey book subjects), events rarely proceed with the hydrological inevitability that a "watershed" would imply. More often, there is a period of sustained uncertainty, where no one may even know where that metaphorical water droplet is, let alone what forces are acting upon it.

And so it is this week, as we visit a divide that sits between social classes and world-views just as much as between drainage basins. We cannot be certain of much, but we can be certain that we will cross it, flowing up like money, down like water. 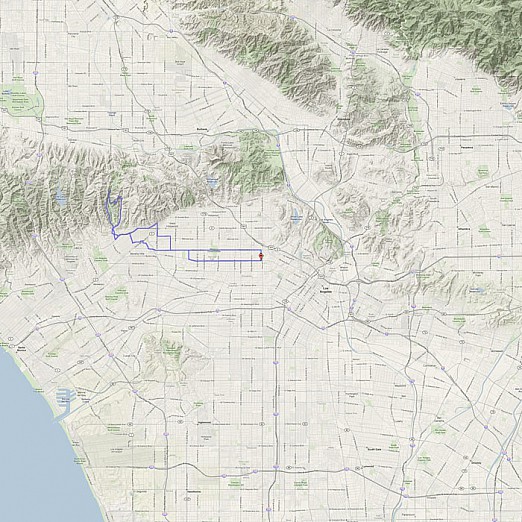