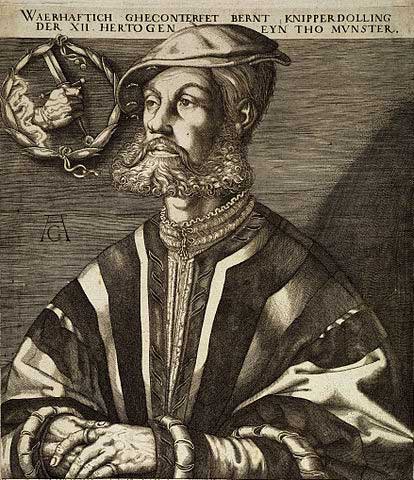 When organizing a weekly bicycle ride, one occasionally encounters a bit of a crisis when it comes to deciding on a "theme" for a particular ride. This is especially so when no such theme readily presents itself, and it is even more so when one has already used up many of the most reliable tropes for the themes of previous rides. For example, we could have claimed that this week's ride was in honor of the 493rd anniversary of the opening of the Diet of Worms by Charles V. But then, of course, we have already done rides that are (both rather tenuously) worm- and Charles V-themed, so it would hardly seem right to repeat ourselves.

We could have also shoehorned the ride into any number of convenient date-related themes. The internet tells us that January 22nd is, among other things: the anniversary of the Roe v. Wade decision; the introduction of the Apple Macintosh; the opening of KTLA as the first commercial television station west of the Mississippi; and the death of Bernhard Knipperdolling (known primarily for his role as Steigbügelhalter of the Münster Anabaptists).

However, the truth is that tonight's ride is about none of these things, being neither especially wormy nor all that Knipperdolleriffic. The ride is, however, about being in interesting places, passing through new streets, and experiencing some version of the truth as it exists on the ground. Perhaps this is all that is needed. 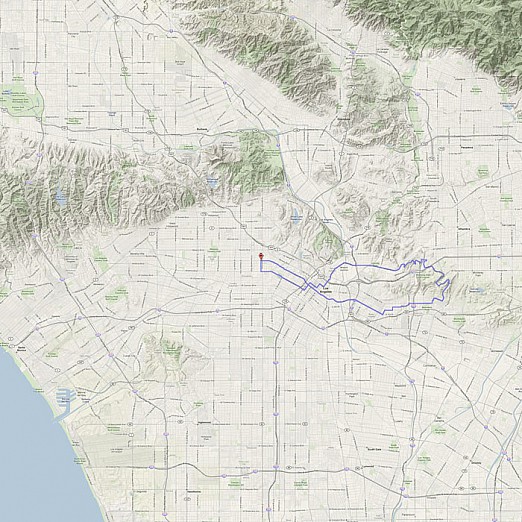