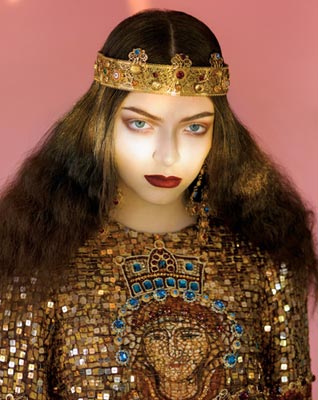 Crowns are not such a big deal these days -- certainly not the big deal that they used to be, what with the conferring of unquestionable authority and all that.

Maybe the monarchs fell out of favor because the Enlightenment took hold and the notion of a divine right to govern became harder and harder to justify. Maybe it was the Industrial Revolution that did them in, as the landed nobles became less and less able to maintain political power over a growing (and increasingly urban) middle class. Or more likely, perhaps it had to do with shifts both philosophical and technological.

Whatever the reasons, it's a bit astonishing that there are so many kings and queens still around. What exactly do they *do*, aside from live in gigantic palaces and provide fodder for celebrity gossip media? Perhaps we will find out tonight. Like the modern monarchy, much of the ride will be unnecessary, perhaps even a touch anachronistic. But this is all just fine. We are not slaves (nor even serfs) to necessity, and we have heard that anachronism is due for a revival anyway. 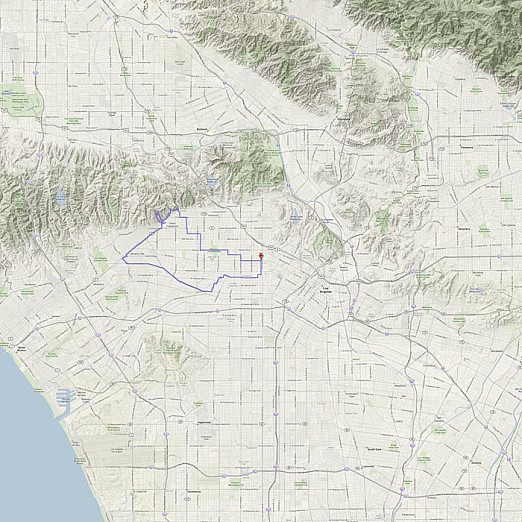