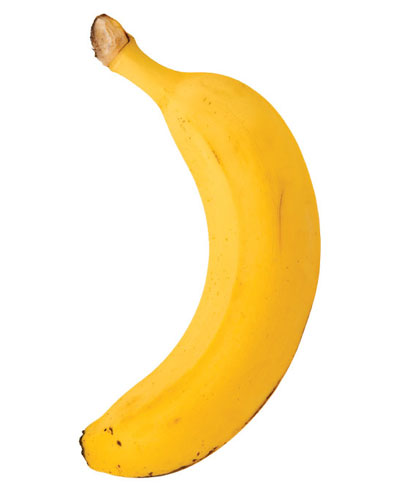 While these ride announcements tend to focus mostly on a conceptual framing for each week's route (banishing all details to a short, closing statement, often parenthetical), this week -- both because, inasmuch as the route has a thesis at all, that thesis is parenthesis and also, admittedly, simply to be contrarian -- we will limit the framing to this one sentence and focus, instead, on said parenthetical.

(Almost exactly 20 miles; even flatter than the two previous routes, which were both themselves advertised as flat but maybe were not as flat as you expected; this one is indeed pretty darn -- but not entirely, okay? -- flat; no off-roading; but there is a fair amount of dodgy sidewalks and alleys and such; and one short but steep concrete incline that will definitely give people wearing clipless shoes some -- and quite possibly a lot -- of trouble; there will be a high frequency of turns which, coupled with the relatively low mileage, probably make it safe to assume that we'll be moving at a below average pace for the ride; and heck, since we're being unusually forthcoming here, you know how when you ask one of us where we're going and you get in response a hand vaguely waved in a direction and the words, "sorta over that way"? well, if you asked while standing with your back to the donut shop window, said hand would be waved vaguely in the direction sorta over your left shoulder or so; one-donut rating) 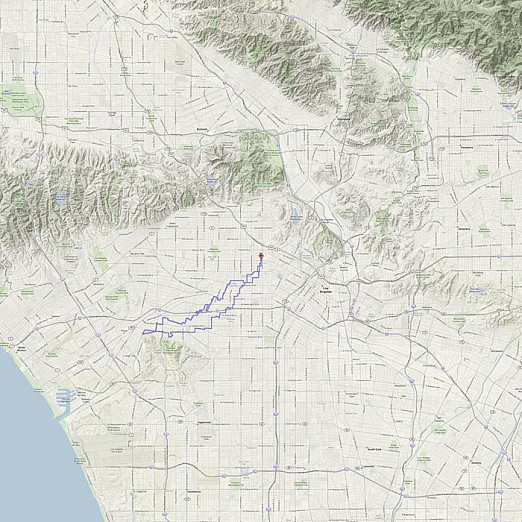