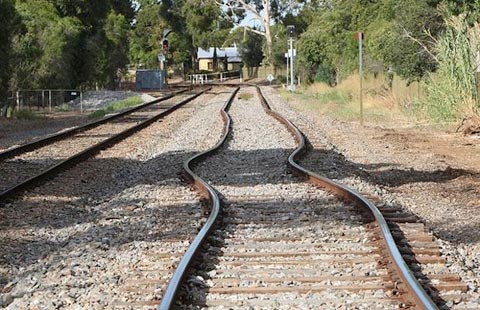 One should not too easily forget one's purpose, they tell us. Well, actually, we cannot recall anyone specifically telling us that, in those words, but the sentiment is surely there... or somewhere, anyway. Some "they" has at some point expressed a thought to some "us" that was not too different from the idea that... well, what were we going on about here?

Ah, yes, one's purpose, and the importance thereof. And the not forgetting. And, well, the point, the point here we suppose, is that while of course we appreciate the value of keeping one's eyes on the prize, nose to the grindstone et cetera, occasionally, one's attention wanders. So this week, we find ourselves sidetracked. We may end up in the same place we would have gone otherwise (the donut shop, as always), but it will be due not so much to the inevitability of our intentions as to the completely avoidable distractions along the way. 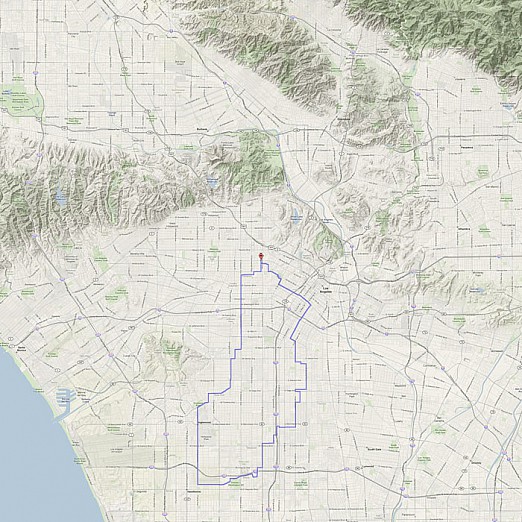