Now That's What I Call a Bike Ride! 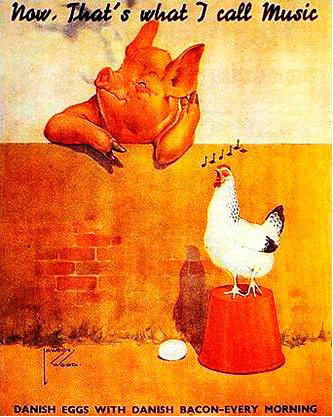 Pop compilation albums are (or rather were, as they become increasingly irrelevant in the digital age), by definition, a mixed bag. Sure, you may get quite a lot of "the hits" all together for one presumably low price, without having to subject yourself to the full albums by artists known mostly for their singles which are likely to be as much (or more) filler than actually enjoyable songs. But, on the other hand, you probably only realistically get maybe 2/3 hits packaged together with what can generously be called would-be hits: songs that are more in the style of a pop song than actual, legitimate pop hits. Yet on the other, other hand (I guess we're back to the first hand?), maybe those other songs, the non-hit hits, maybe they are the real treasures, the discoveries, the surprises? Maybe those are the songs that you can feel are yours, because they never quite belonged to the pop masses? Maybe?

Now what we do isn't exactly "popular" by any reasonably scaled metric. We're more of a niche act, it's true. But if we view the particular parts of our routes as the songs on our playlists, then certain stretches emerge as our own greatest hits. This week we string a few of those along a certain waterway (one of the Top 5 All-Time L.A. Waterways!) into an all killer, no filler hits parade ride... Or, okay, there is probably a bit of filler. But maybe parts of that filler will emerge as our eventual personal faves, eh? 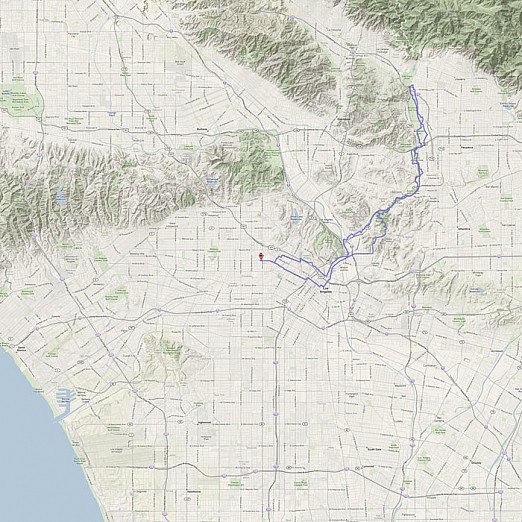