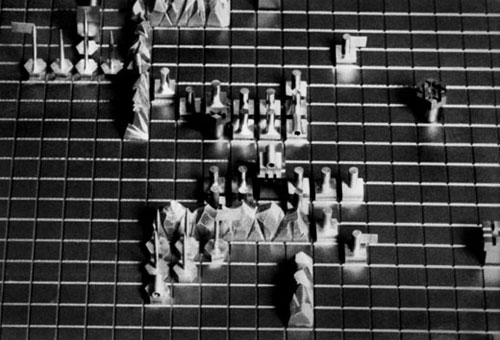 This week, we continue where we left off with Passage #194, not exactly in the mode of a sequel, but rather as another piece in a larger work -- channeling various resonances, emphasizing certain parallels, following those paths that must be followed and those paths that only now reveal themselves. We go around and around in the night (as well as up, down, over, and through in the night), as we do.

The ride is being filmed by Peter, an old Passage regular, professional cinematographer, and all-around swell guy who is putting together a documentary on the Passage. There will be hills. There will be trails. There will be all the unexpected elements you have come to expect. And as an added bonus, Peter has generously offered to buy a donut for each person who finishes the ride. Please do come out! 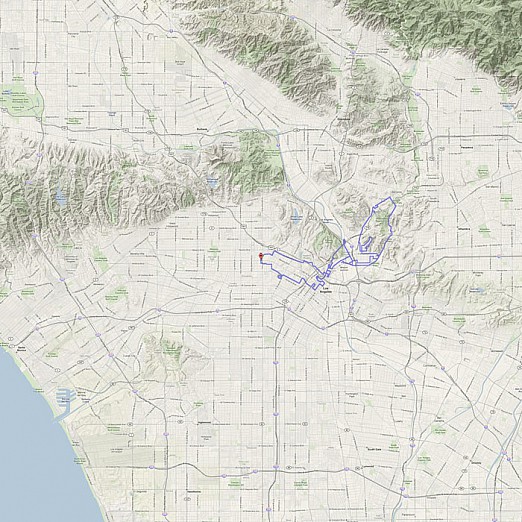