As the story goes, it was in 1504 near the end of his final journey to the Americas that Christopher Columbus tried to pass for a god. He could no longer pass for a governor, as his previous journey had ended in disgrace, with him being stripped of his title and sent back to Spain in chains (some minor misunderstandings, you see, about his making exaggerated claims of riches to entice new colonists to Hispaniola, or maybe his habit of killing and/or dismembering anyone who disagreed with him; one of those things).

But there he was, somehow back in the New World, stranded on Jamaica, being refused help by both the new governor on Hispaniola (who had decided that Columbus was a total jerk) and the natives (who were sick of his crew hanging around eating all their food). So Columbus worked his last successful hustle by convincing the natives that he could make the moon turn red with wrath and that they had better start feeding his men, or else. And it worked, thanks to a navigational chart that Columbus had on hand to predict the eclipse of February 29, 1504.

This week, we are predicting that the moon will turn red with spookiness (because it is October) around 3am Wednesday morning, which means that you had better bring food to the ride, for picnicking! 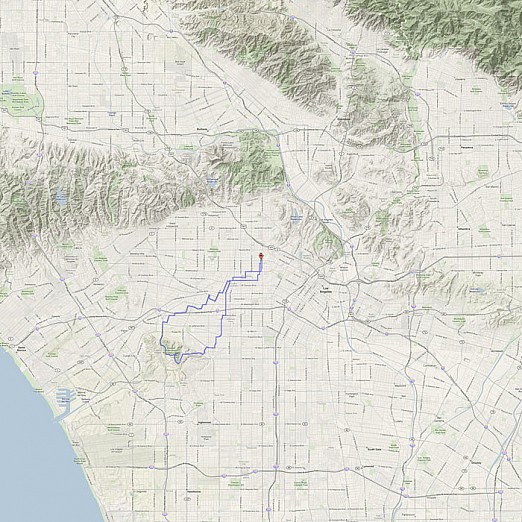