Thorns have lately been some of the Passage Ride's greatest adversaries. We have encountered them on the roads and on the trails, in the mountains and in the valleys. Most frequently of all, though, we have found them in our tires - tiny hircine caltrops just taunting us to pull them out.

But we have had enough! This week, like little pixelated heroes, we will ascend the mountain to take on the biggest thorn of them all. If this doesn't free the kingdom from the goathead's tyrannous reign then we don't know what will! 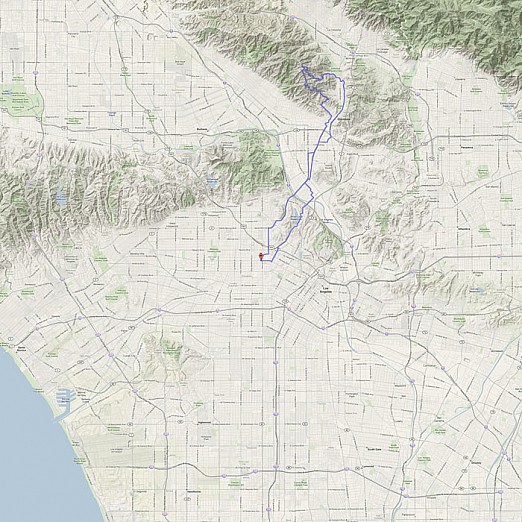