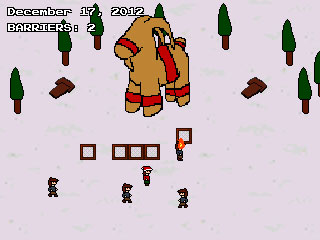 So the Gävle Goat is still there... for now. But who can really guess how long that will last? For 48 years (that is to say, for as long as it has been around), the Goat has experienced precisely the sorts of difficulties a giant straw effigy in the middle of a public square might expect during a holiday season historically associated with burning things. But still, every year, there it stands, up against traditions and instincts that are probably too deeply-rooted to ever truly be defeated. It might just be the very embodiment of modernity.

Now, let us reassure you that we are not riding all the way to Sweden, nor are we transitioning into an all-pyromania-themed bike ride like some sort of cable channel that used to show historical programming but now just talks about aliens all day. What we are doing is seeking out the modern correlates of the ancient fires, now sublimated into pretty, colorful lights. Of course this should be rather easy, now that the fires are everywhere - lining our streets, adorning our houses, up in the trees. They are no longer dangerous, but they are still just a little exciting.

And if you would prefer to stay in and experience this excitement in the safety of your own home? Well, there's always the Gävle Goat webcam. 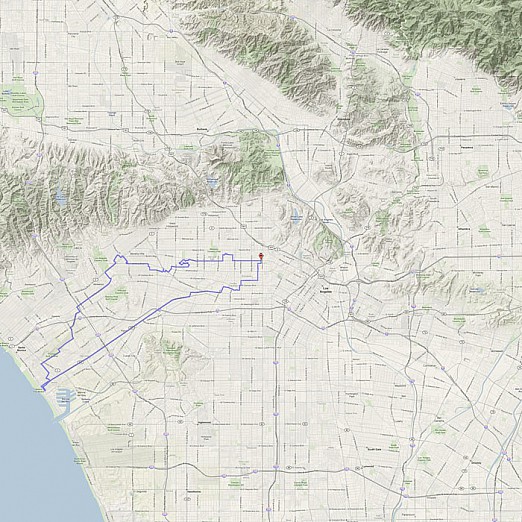