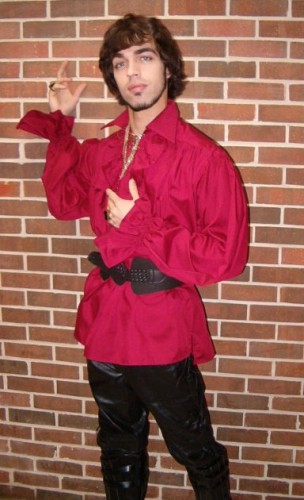 They started out at once, somewhat afraid:
there was around the inn full many a home
with men that would wake up at the first noise.
Margutte said, "I've left to our good host
so little, it would make policemen blush:
I'll never learn to overfill a sack,
but where I went I always tried to be
considerate of others' property."

While they were going rapidly away,
little by little the whole inn caught fire,
and before Sleep could see the damage done,
the flames had seized already the whole house:
it did not dawn on him it was deceit.
People began to come from everywhere:
he and his wife escaped, but as a rule
such are the things that happen to a fool.

When it was day, and dawn was dimly seen,
Morgante spotted a cheese grater, too,
and to himself he said, "Less wicked men
go to the gallows and stake each day:
but look at all the rubbish of this man!
By God, his noose has waited long enough."
Margutte said, "I stole the bucket, too;
cheer up! This is an art I always knew.

"We now must travel through a certain land
where only those with money can survive;
and surely we'll go shopping even there."
And so he told him the whole tale about
the chest with all the money; how he set
the house aflame and took the camel out,
how Mr. Sleep had wanted to retire,
doubtless by now awakened by the fire. 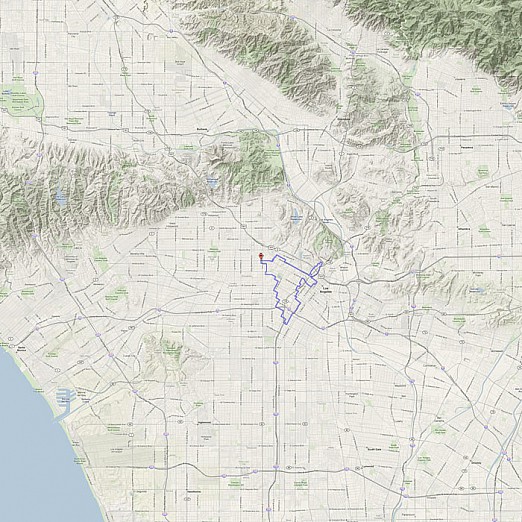