Donut Is the New Pink 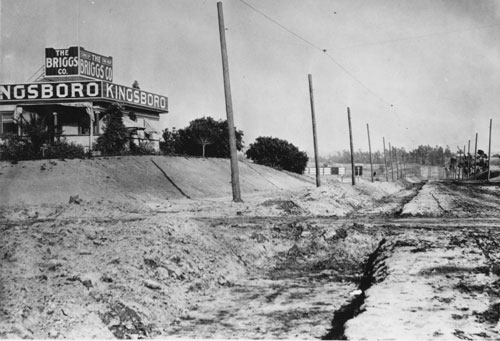 Despite  or perhaps precisely because of  our weekly endeavors into disorientation and discovery, it has been comforting to have at least one constant all these years: no matter where we might go, or how late we might stay out, the good ole donut shop would be there upon our return. And maybe they wouldnt always be serving them up fresh, but there was a consistency to the fare that acted as a through-line from week to week.

But, of course, change is inevitable. Seasons change. Fashions change. Donuts change too, apparently. And though California Donuts most certainly still stands, in another sense, the simple, solid donut shop weve come to consider a kind of home is indeed gradually disappearing. In a word, theyre getting FANCY. Cronuts were the first sign. Then came the Instagram feed. Après ça, la deluge of cute, decorated donuts.

We dont begrudge them their success. Because these changes have undoubtedly been successful; the line, on some nights, is insane.* Were honestly a little surprised its taken this long, and these measures. California Donuts has always been  and still is  quite good. But as it increasingly becomes the spot, it also becomes increasingly unfamiliar. This is probably good for us, in a way. Keeps us on our toes.

Anyway, you can count on us, at least, to still serve up the same convoluted routes and unnecessary inconvenience weve been frying all these years. Its always a little different, but thatll always be the same.**

* A recent pass by Pinks, however, revealed a shocking lack of a line at that traditionally overflowing establishment. Coincidence?

** Until, ya know, it eventually isn't. See above re: things changing. 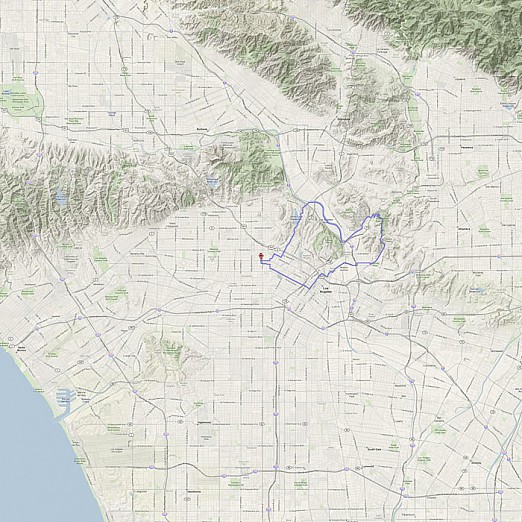