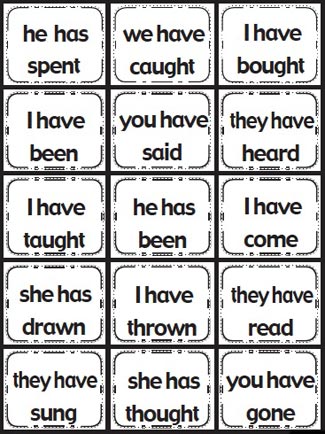 If you've been on the ride a lot, or looked at our cumulative route map (or read these ride descriptions, because we have no doubt mentioned it before, ad nauseam), you're probably aware that we try our best to explore new territory each week. Even on the level of the block, we will detour this way or that in favor of pavement (or dirt) we have yet to ride. As time goes on, it of course becomes harder and harder to find such new ground to cover and it becomes more about new segments, new pieces. Or, alternatively, we also do try to frame familiar territories in new ways. That is both inevitable and, we hope, enlightening (or, at least, enjoyable). Still, we can get a bit obsessive about novelty, and about "filling in" that map of ours. There is something very pleasing about gradually riding all the streets, is there not?

Which could all sound like a bit of a set up for an apology. Because the "highlight" of this week's ride is indeed a place we have gone before. But -- BUT -- it was a place through which we rode long ago, very early on the ride. And it was a place that was never intended to be on that particular route anyway, but was instead a late (and we do mean late) addition. And it was a place we went after nearly everyone on the ride that night had bailed. So this place through which we have passed in the past, has it truly been "checked off" the "list"? It's on the map already, sure. But a map is at best an approximation of reality, a versioning. What are "the rules"?

Well, we're certainly disinclined to set forth any hard and fast ones of those. And, really, we're probably the only ones stressing out about this at all (inasmuch as we do actually "stress out" about it -- which, admittedly, is minimal). Really, it is easy for us to forget that, while at least one of us has been on all of these rides, most people have missed quite a few -- if not the majority of them. What might be a "repeat" for the ride, is probably not a repeat for many or most of the riders. So let's stop discussing this any further and just get on with it, shall we? And, after tonight, we can definitively "check it off," put it in the past. Or not. Or whatever. 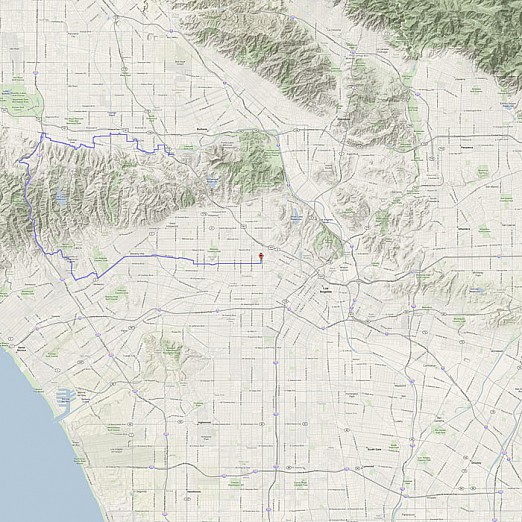