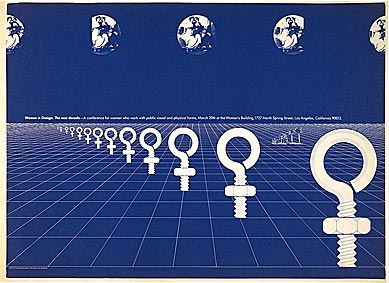 The construction of gender does not just occur at the level of the individual -- written out upon lives and bodies -- but also in public spaces. The social effects of gender relations can and do get writ large as spatial relations in the city. All too often this manifests itself as spaces unwelcoming or unsafe for women. While this may, for some, conjure up images of dark streets in bad neighborhoods, so-called "high" places such as, especially, museums have been notoriously unwelcoming towards female artists as well. The stakes may be different but the effect can often be the same: a closing down of physical or social mobility, a lessening of opportunities and self-worth.

This week on the ride we visit sites where women have carved out spaces for themselves, individually or collectively. Some were either literally constructed at the behest or for the purpose of a woman or women; some have had their meaning and memory altered through their use by women. While not all still stand nor serve the same purposes, they can stand as reminders of the multiplicity of possibilities when women have space to shine.

For more on our stops on this route, see The Passage Blog. 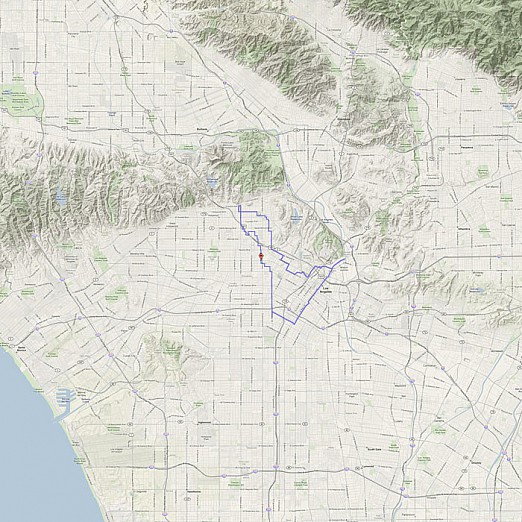