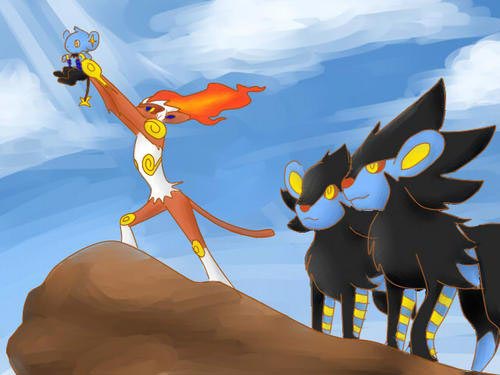 In any direct-to-video sequel, there are inevitably some inconsistencies with the original. The production values are probably a bit lower, the plot a bit more predictable, and the dramatic tensions a bit more forced, it's true. One might, perhaps rightly, accuse us of lazy writing, or of trying to cynically cash in on past successes (though there is some question of whether any actual cash (or even any actual success) was involved in the first one). But isn't it still a story with all the characters that you love? Well, maybe; or maybe not. It is however, as always, a bike ride. 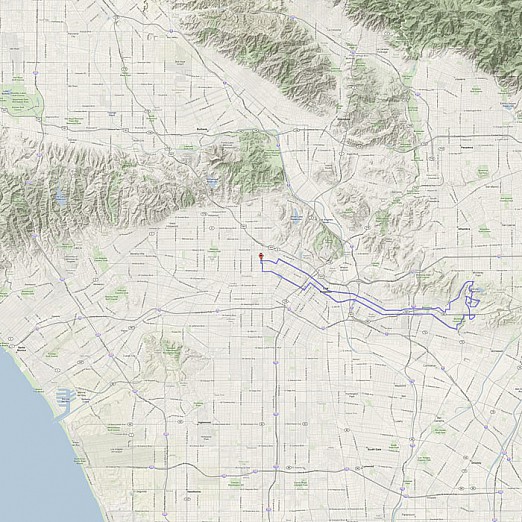