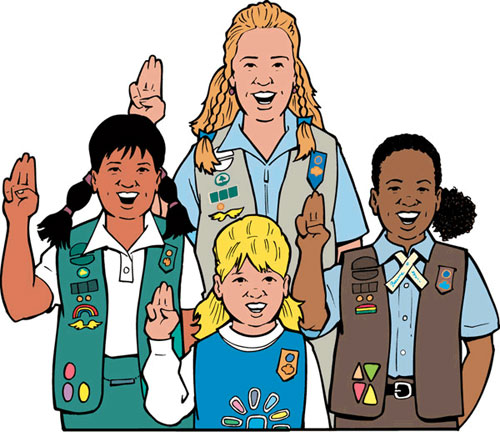 We have, perhaps, somewhat of a reputation for understatement. We say "a few hills" or "some off-roading" and it turns out there are many, big hills or is a lot of off-roading. We see it as more a matter of perspective, but we are also aware that some people see it as a matter of outright lying. So let's split the difference and call it "understatement." Fine.

Every once in a while, though, we cut through the willful obfuscation (if that is what you want to call it) and tell it like it is. This is one of those times: on this ride there is a hill. A big hill. A big hill that will, as we near the top, become a hike. Because it is steep. And the terrain is not so great. Because, oh yeah, there is off-roading. A good deal of it. Some on the uphill (see a few sentences ago, re: hiking), but mostly on the downhill. There is a lot of off-road downhill.

And so, if you're not into those sorts of things, this might not be the ride for you. However, if you are, you are in luck -- it will be awesome. Scout's honor. 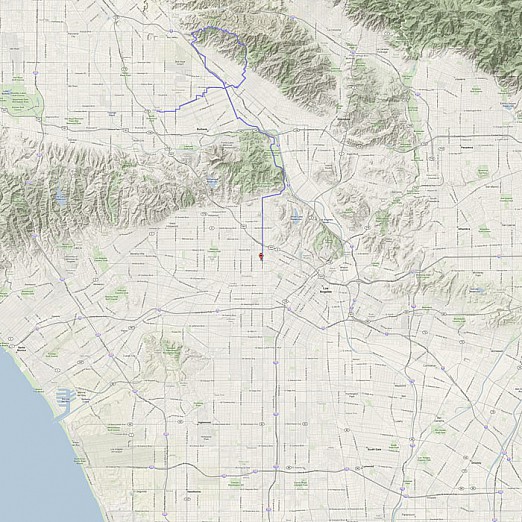