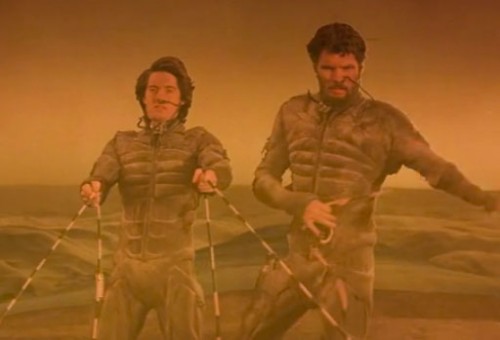 So the David Lynch movie was kind of a mess. Most people can agree on that much. And there was also that TV miniseries version, which was at least coherent, but might have played it too safe to really be memorable? (we don't really remember much of it, anyway) And of course there was the 14-hour adaptation that Alejandro Jodorowsky never made, which is probably far better in the mind than it would have ever been on film.

Now if this is all sounding like a rather grim little argument against the very idea of artistic vision, let us assure you that it is not. What we are getting at here is this: when so many have gone up against the sandworms and failed, what makes us think that we will fare any better? Well, perhaps we won't. But since we know of no other instances of this particular novel being adapted as a bicycle ride, we can confidently say that this will be both the best and the worst such adaptation that we know of.

At the very least, we promise that we will not add any silly ray guns. Also no appearances by Sting. Sorry if that disappoints you. 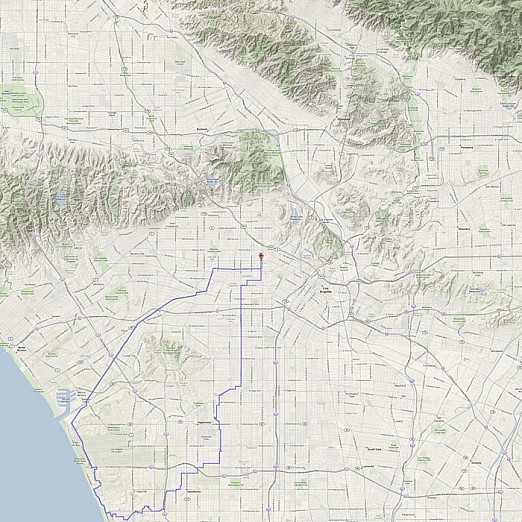