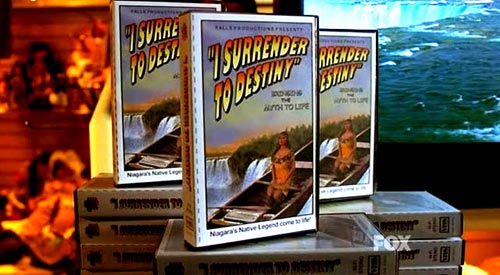 We can, at times, go a bit overboard trying not to repeat ourselves. Mostly, that is a good thing, as it pushes us to explore new places and try new things. But, generally, around the time of our anniversary or rides that fall on multiples of 100, we have let go of those desires for difference and instead let tradition take hold: anniversaries (like last week) tend to be more "party-like" than usual; for multiples of 100, we have tackled more ambitious routes, on the weekend.

There is another, looser tradition (we've done it a couple times maybe?) that revolves around beginnings -- either the beginning of new years or after those 100s (or 50s) -- which is to rely on chance procedures to develop the route in real time. In this way we celebrate the spirit of our very first ride, which was itself guided by fate's hand. It also acts as a sort of spatial sorbet, cleansing our palette before another annual meal of riding (apparently a meal with many mixed-metaphor-ingredients, huh?). And so, this week, we mark the beginning of our seventh year by once again filling our sails with the winds of chance and drifting wherever it may lead. 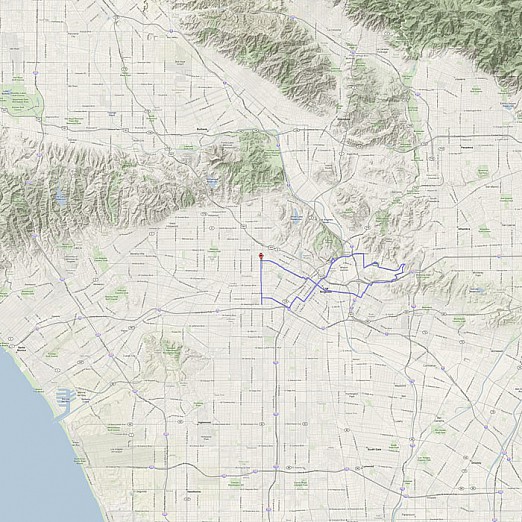