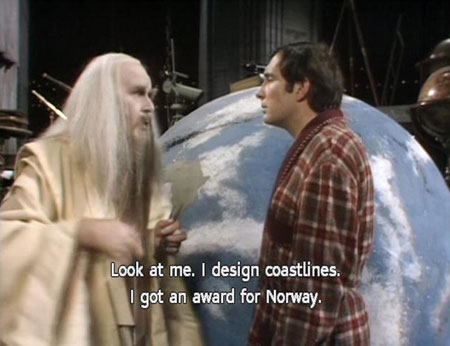 The Passage is six years old today! Six years and a day, technically, but we can hardly be faulted for waiting to celebrate, can we?

While in human years we may only be six, in dog years, we are 42, an age of some numerological significance, if you are a dog and/or a hyper-intelligent pan-dimensional being. And though we are neither dogs nor hyper-intelligent pan-dimensional beings, that seems like a pretty good number to us. Besides, what with four plus two being six anyway, well, we're just going to run with it and call this our forty-second birthday, okay? It's as appropriately arbitrary as the next thing.

Is this the ride where we drag you into some kind of pop-psychological midlife crisis, where we all buy fancy cars or go skydiving or get plastic surgery? Of course not; those things would make for a terrible bike ride (except maybe the skydiving; that could be fun).

At 42, there's little point in a bike ride suddenly starting to worry about its legacy or reclaim its youth. The Passage may reach some level of enduring fame or influence, but in the long run we'll most likely achieve, at best, a kind of incidental, Seetharaman Narayanan-like fame: respected for our work, sure, but recognized mainly by virtue of having an unusually long name that appears with some frequency on people's computer screens. And that's fine!

As a weekly bike ride, we can neatly avoid the navel-gazing pitfalls of middle age, wondering whether we should have chosen a different path. This is because we have chosen to take all the paths - not all at once, mind you, but in time, in time...

This week, in honor of our birthday, we will take exactly 42 paths (actually some combination of roads, paths and stairways). And then, after the 42 paths: 39 Lanes! That is so say that we are going bowling, just like we used to do back when we were spry one-year olds. So fine, maybe we're trying to reclaim our youth, just a bit...