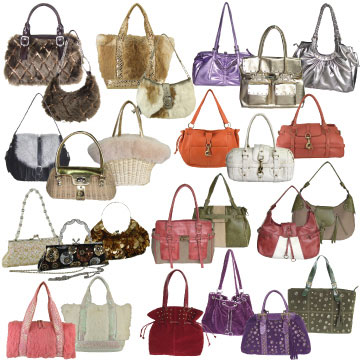 In December 2010, the LAPD announced that raids across the city, conducted as part of "Operation Chimney Sweep," had resulted in 10 arrests and netted over $4 million in pirated goods. That's a lot of counterfeit DVDs, bootleg electronics, and, yes, knockoff designer handbags. It was the largest raid of its kind in the city.

As home to the Hollywood studios, as well as the busiest port in the nation, it makes sense that Los Angeles would take piracy seriously. Making media and moving goods is much of what we do here. On the other hand.... Well, going to resist the urge to go down the rabbit hole of refuting the many spurious claims about the effects of piracy (there are plenty of sources for such refutations). But on tonight's ride we will visit a few of the fronts upon which these piracy battles have been fought. 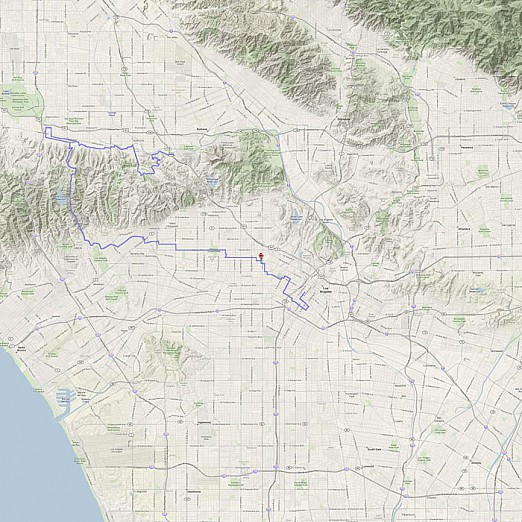