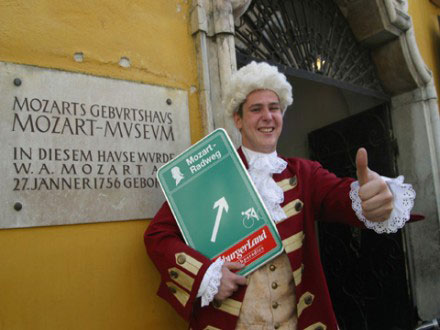 Daily life, so often governed by routines and anchored by ritual, lends itself to repeating forms -- meeting at the same spot every week for a bike ride, for instance -- and this is not necessarily a bad thing. Much as in music, where a familiar phrase can take on different aspects with each repetition, our hours and weeks and days can be enriched through some degree of repeated experience. 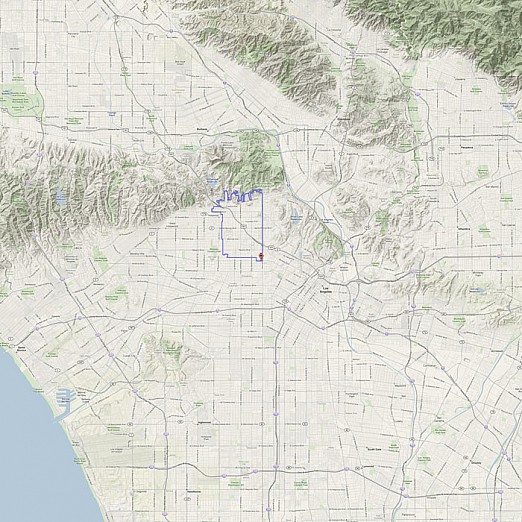