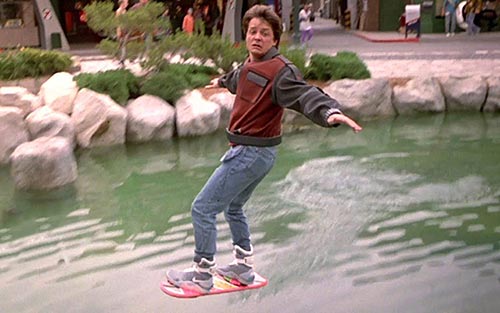 Huzzah! The Future is here!

Now finally, at the end of the day, you can loosen up your double necktie, put on the Scenery Channel and kick back with some rehydrated pizza. Could there be anything better? Oh, but there could! What's this, now? Why, it's an announcement for a hoverboard ride, hot off your fax machine, powered by your Mr. Fusion Home Energy Reactor!

...or maybe it's not. Maybe it's a just a boring old email sent over the boring old internet to your boring old computer or smartphone - something or other about boring old bicycles? Sigh. The future is so hard to figure out sometimes, but to alleviate your disappointment, perhaps you will join us tonight as we explore these fragments of a future, imperfectly imagined. Or maybe it's perfectly imagined, but imperfectly implemented? In any case, it's The Future now, is what we're saying, and things are looking bright*, so we'd better enjoy it.

*at least until November 2019, when things get considerably darker... 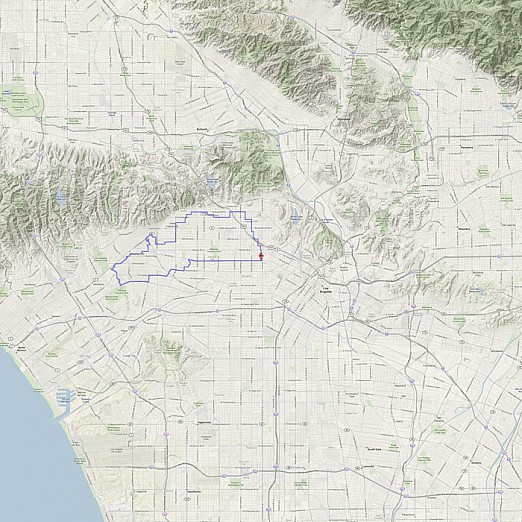