Bitter Angles of Our Nature 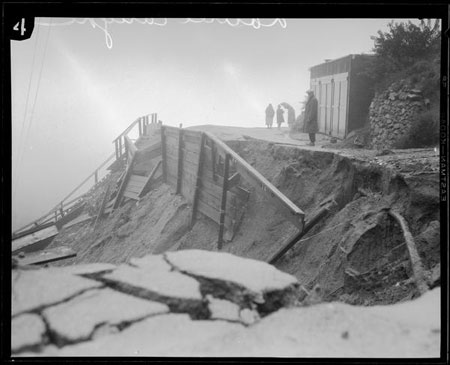 Our fascination with the hills is a multi-faceted thing. There are the views, of course (by now, you have surely tired of us talking about those), and the chance to see a little nature in the city. But there are also the more subtle emotional angles, which come with an interesting set of contradictions. Especially here, where power and wealth and fame are all drawn to the hills, there is a sense that their prominence offers a kind of permanence, when in fact they are among the least permanent places, as every major rain reminds us: the hillsides do not succumb to our ambitions, only to gravity. This week, we explore the various ways in which the hills have failed those who would build upon them.

If at some point during the evening, you find yourself on a steep, rocky trail saying "this is dumb; you guys are dumb; this is a dumb idea," then perhaps it is best to consider the dumbness thematic, for the subjects of this week's ride only exist thanks to those who could not be convinced of the dumbness of their ambitions. And like those developers, we will trudge on, undaunted in the face of gravity and common sense, if not good taste. 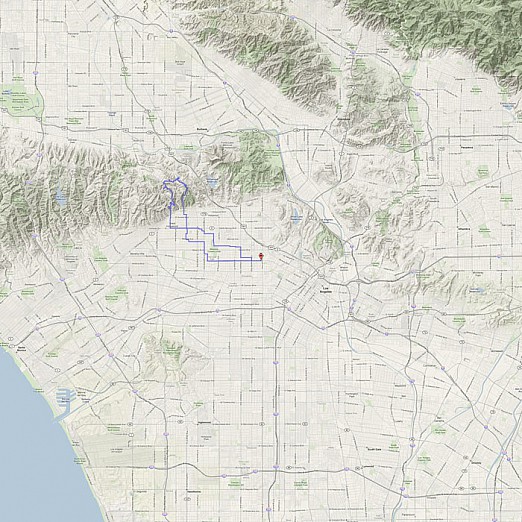