Well, honestly, we've got nothing: no vague hints about the route; no puns; nothing topical about how, like the guy said, this "used to be a day in honor of the dead of World War One, but the living couldnt keep their grubby hands off of it, wanted the glory of the dead for themselves. So typical. So typical." That's not our battle to fight (or not-fight?) this week. That would be a bluff we couldn't really keep going. So instead, we'll just go with nothing, which, like the other guy said, can sometimes be a real cool hand. 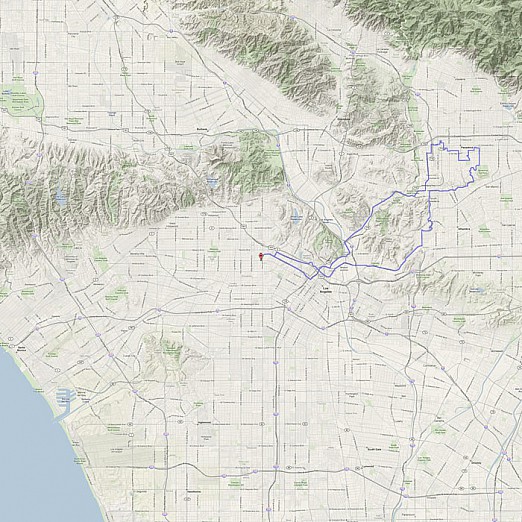