Getting Your Lines Crossed 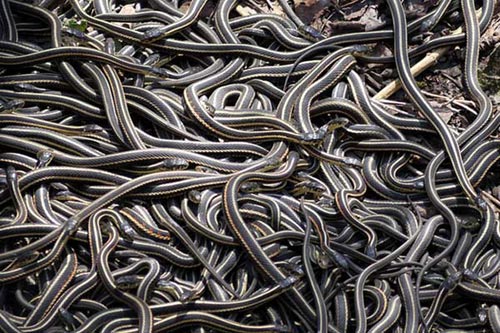 To see the city as one single mass delimited by one single border, porous but definitive, is to see space as a political construct, as it has been officially mapped out by one power at one point in the past. But the city is more appropriately viewed as a nearly infinite series of interlocking vectors -- of people, of products, of information, of energy, of resources -- flowing in and out and amongst and around. Each bike route then, in carving out its own vector, inevitably crosses myriad others: streets, rivers, transit lines, communication lines, commuters routes, animals paths, storm drains, sewers, television transmissions, cellular phone signals, and so on. It becomes less about which paths we do or do not cross and more about which we choose to see. This week, we will direct our attention upon the crossing (and connecting) of points on three very separate lines: one primarily hydrological, one historical, and one technological. 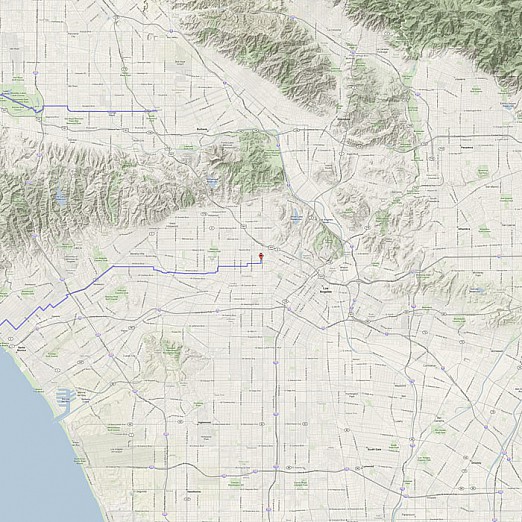