Trouble Till the Robins Come 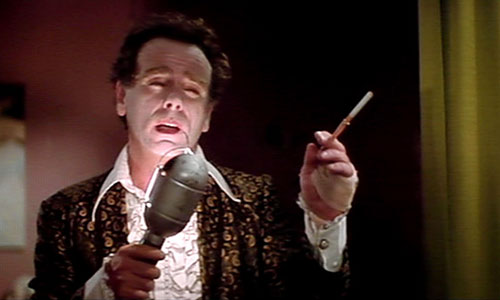 We will see David Lynch's house. We will visit shooting locations from Lost Highway, Inland Empire, Eraserhead, and that other movie - you know, the one that's, like, named after a street or something? We will explore the dark underbelly of the city and the human psyche. Yes, all that and the best damned panoramic views of this city you will ever see.

This was advertised as an insane leg-destroying killer hills ride. It is now merely a crazy leg-straining monster hills ride. But even now, with 40% less climbing than advertised in the trailer, at some point you will surely find your legs asking "Why are there people like Frank? Why is there so much trouble in the world?" The answers may not be easy, but trust that the robins will come. 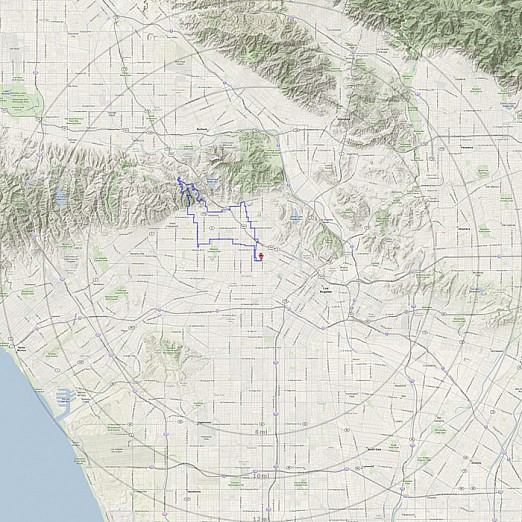