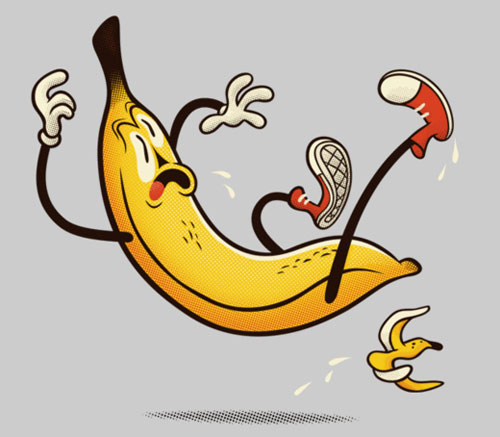 So we were on a little walk organized by Passage riders Esther, John, and Amanda the other day and realized that several short segments of it  though nearby, and places we had personally been before  were pathways we actually had not yet taken on the ride. Never missing an opportunity to steal ideas from others, we began formulating this week's route.

The thing about translating what began as a walk into a bike ride, however, is that passages that are perfectly reasonable on foot become, on two wheels, well, rather inconvenient. Lucky for us then that inconvenience is one of the attributes that separates any old passage from a Passage. So you should probably expect a fair amount of hills, stairs, and trails.

This week's theme, then, is less about describing the route (though there certainly will be moments when sure-footedness will be called for) and more about serving as a cautionary tale: be careful where you take us, because we might turn around and take you there, on bikes! 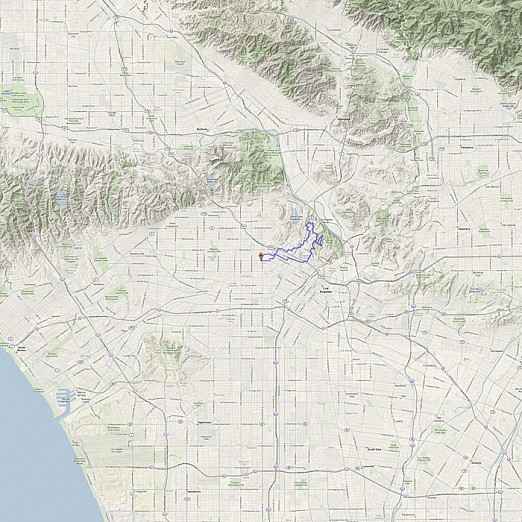