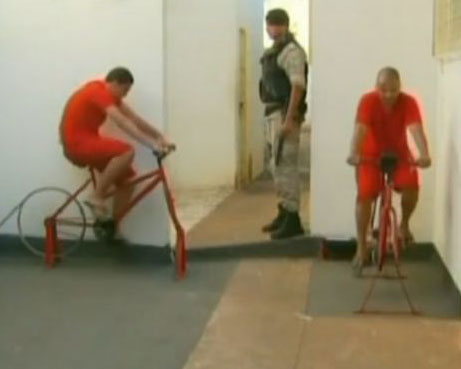 One generally tends to speak about riding a bike in terms of freedom: freeing oneself from the confines of the car, from its limited territories and terrain, and also often from one's habitual movements, from the familiar. A bike can be an exquisite tool for liberation -- of body and of mind.

In another light, however, a bike ride organized and led by someone other than oneself can be quite the opposite. We control your movements, where you go, how you get there. We decide when and for how long you rest, and when you move again. We provide a conceptual framework through which you understand your actions for the evening. We watch over you from the front and rear of the ride, endeavoring that no one should wander astray. No, a bike ride is not "freedom" but rather like a type of little jail.

Now, this jail is of course purely metaphorical -- it is voluntary and generally benevolent (though our riders would perhaps, at times, disagree), not at all comparable to the shameful abomination that is the actual, literal U.S. prison system -- but that doesn't mean that, when going on a bike ride, one doesn't exchange the walls confining everyday life for merely a different set of walls.

Please surrender yourself for in-processing before 9pm this evening. 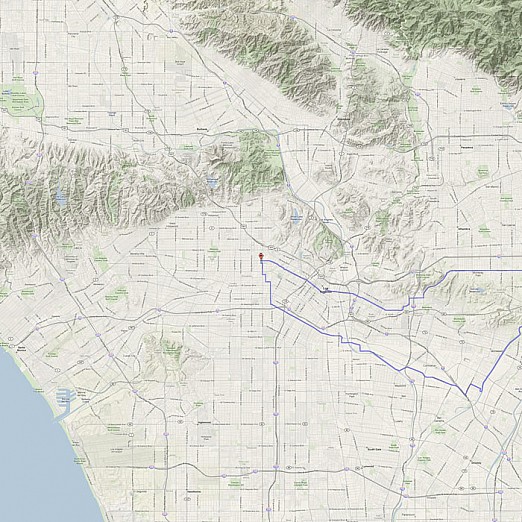