It's an old-fashioned kind of game, to be sure -- getting from one platform to the next, collecting the prizes, finding the exits -- but it still has its charms. Even if the genre has suffered a bit of a slump in the era of 3-D doodads and whatsits, there is some staying power in simplicity.

Take tonight's ride, for instance: unusually linear in form, perhaps a bit repetitive, nary a bell nor whistle to be found, but rather enjoyable nevertheless. The prizes are the same as ever, of course, but surely, after all that platforming, victory will never have tasted so sweet. 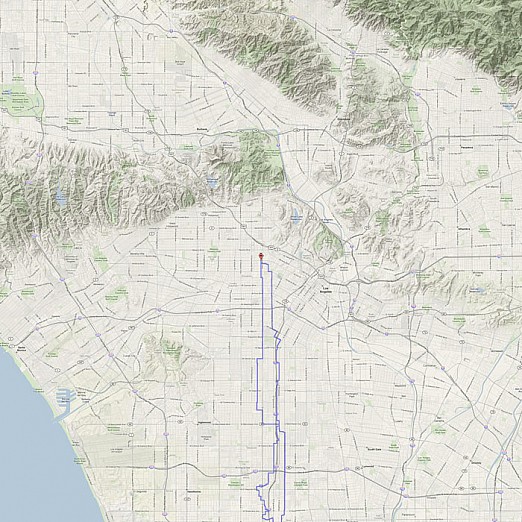