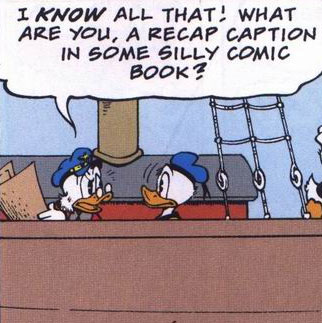 As you know, on Wednesday nights, we gather at a donut shop (a quick service restaurant that sells fried dough confections, pastries and other convenient food items) to ride bicycles -- human-powered, pedal-driven, two-wheeled vehicles propelled by the motion of the operator's legs and steered by articulation of the arms. Though we typically start at the same location each week, each ride follows a different route through Los Angeles (a large city on the western coast of North America).

We also write announcements (like this one) for each ride, in which we may employ nosism, self-reference or circumlocution (sometimes all at once (and often parenthetically)). These announcements are delivered via electronic mail, sometimes scarcely an hour before the ride, and may contain only vague hints about the nature of the route. We apologize if you find this one to be either too oblique or too straightforward; it is both the most expository obfuscation and the most obfuscatory exposition we could manage on such short notice. 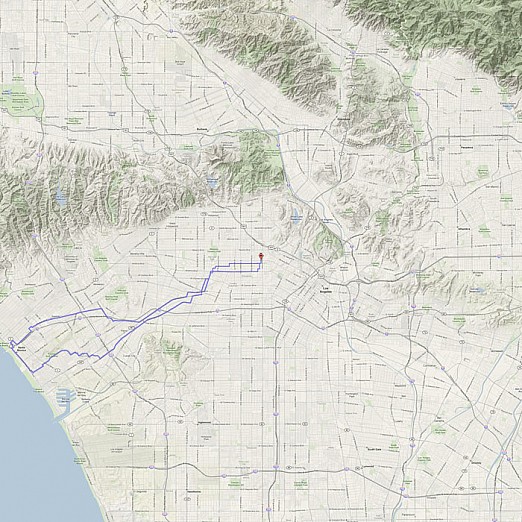