No Two Equals Are the Same 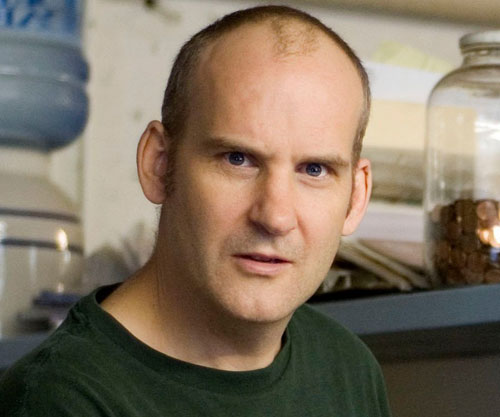 1. Before the beginning was the Nonexistent Chao, balanced in Oblivion by the Perfect Counterpushpull of the Hodge and the Podge.

2. Whereupon, by an Act of Happenstance, the Hodge began gradually to overpower the Podge -- and the Primal Chaos thereby came to be.

3. So in the beginning was the Primal Chaos, balanced on the Edge of Oblivion by the Perfect Counterpullpush of the Podge and the Hodge.

4. Whereupon, by the Law of Negative Reversal, the Podge swiftly underpowered the Hodge and Everything broke loose.

5. And therein emerged the Active Force of Discord, the Subtle Manifestation of the Nonexistent Chao, to guide Everything along the Path back to Oblivion -- that it might not become lost among Precepts of Order in the Region of Thud.

6. Forasmuch as it was Active, the Force of Discord entered the State of Confusion, wherein It copulated with the Queen and begat ERIS, Our Lady of Discord and Gross Manifestation of the Nonexistent Chao.

8. By the by it came to pass that the Establishment of Bureaucracy perished in a paper shortage.

9. Thus it was, in accord with the Law of Laws.

10. During and after the Fall of the Establishment of Bureaucracy was the Aftermath, an Age of Disorder in which calculation, computations, and reckonings were put away by the Children of Eris in Acceptance and Preparation for the Return to Oblivion to be followed by a Repetition of the Universal Absurdity. Moreover, of Itself the Coming of Aftermath waseth a Resurrection of the Freedom-flowing Chaos. HAIL ERIS!

11. Herein was set into motion the Eristic Pattern, which would Repeat Itself Five Times Over Seventy-three Times, after which nothing would happen. 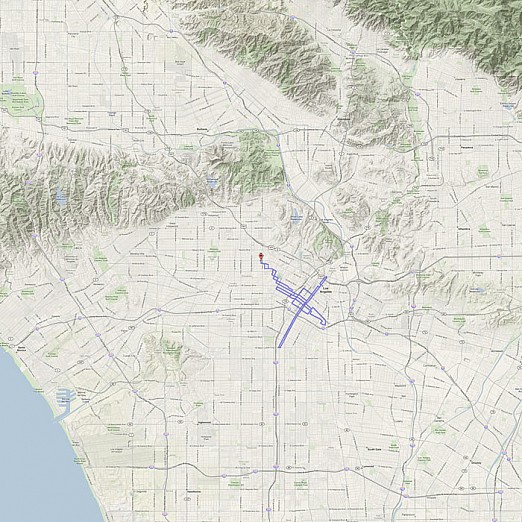