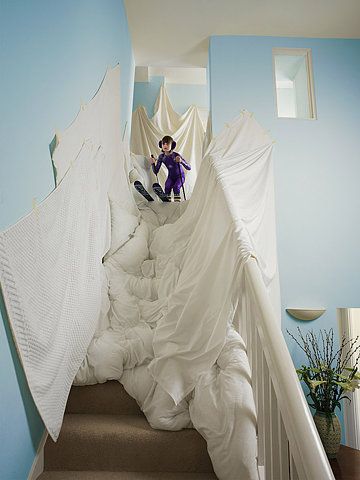 Some Canadians recently referred to the Passage ride as "off-piste." Had to look that one up, honestly -- it's a skiing term for venturing off-trail -- but we must agree that it does rather fit. Good job, Canadians! While, okay, it's true that we only rarely go off any sort of trail whatsoever (though we sometimes do that too; let's not forget the Poison Oak Incident of 2014), we do of course seek out those trails and passageways that would probably not normally make it into a typical cycling route. A skier would probably consider going down some stairs as "off-piste." Why can't we?

So this week's ride goes off-piste in that less literal, less "open land" way: no bush-whacking, but a dirt trail or two, some stairs, maybe a couple other little things. Nothing too crazy. If you prefer nice, smooth road, you may only be mildly piste off. 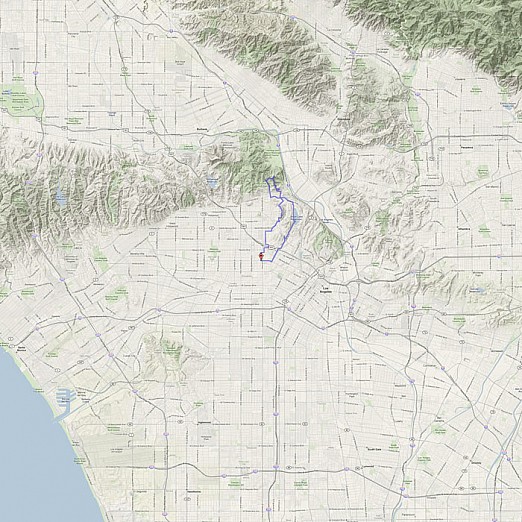