Putting Baby in the Corner 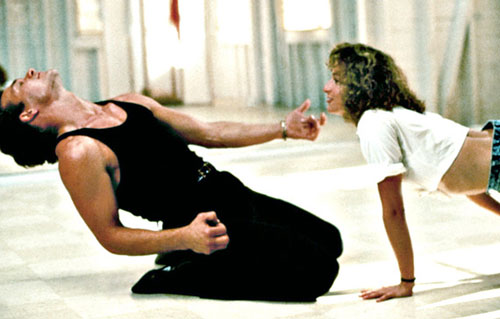 No small amount of attention gets focused upon edge spaces. Borders, boundaries, limits, the liminal, these are where things come together, or where things fall apart. Which is to say: these spaces are where things get interesting. And so they are justifiably explored, examined, and valued.

In the pantheon of edges, however, one type of space sits well below the rest: alas, the lowly corner. The place into which you do not want to back oneself nor, worse, paint oneself. To be cornered is a problem indeed. One may want to turn the corner, but only inasmuch as that implies you are getting past the corner in question. The four corners of the Earth don't sound too bad, but generally one only searches there as a last resort, right? Not because you wanted to but because you had to. And you may try to rid yourself of corners altogether, by cutting them, but even that is generally considered no good. Corners: you just have to deal with them. If you're very, very lucky, you might corner the market. That's best possible outcome with a corner. Whatever you do, do not put Baby in the corner. Nobody does that.* Nobody.

Unless you're riding with us this week, that is. This week, we are heading straight into the corner, baby.

*Though calling her "Baby" is already, of course, its own kind of infantilizing linguistic corner, right? Which is why Johnny, in the final scene, calls her Frances instead. 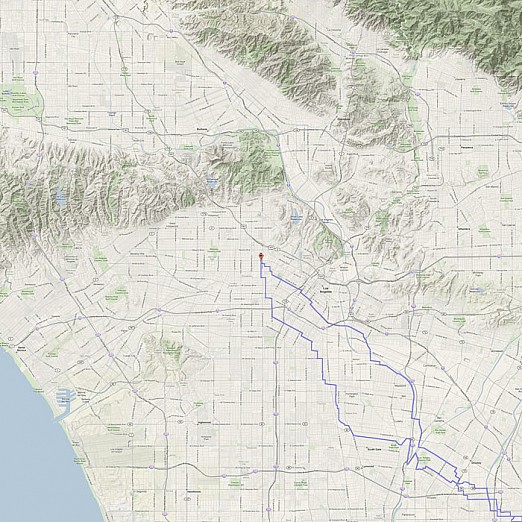