Sometimes, a bicycle ride is a way of seeing the world, of choosing a focus, of framing. This is all well and good, but of course, the world does not always fit gracefully into a given metaphorical frame, and the composition (as it were) may seem a bit forced. Then, rather than enjoying the various features of the landscape and one's relationship to them, one might be distracted by all the things that seem out of place. "Bah," the connoisseur might say, "that was a badly-framed bicycle ride!"

On such unfortunate occasions, we propose that rather than thinking of a bicycle ride as a means of framing, it might be better to consider it as a set of discrete functional groupings, with brackets and braces that may be arranged to the individual rider's liking. The features of the landscape are all the same of course, but now, freed of their associations with the frame, they are allowed to take on any number of novel relations, simply by adjusting one's own mental order of operations. Truly, a bracing experience! 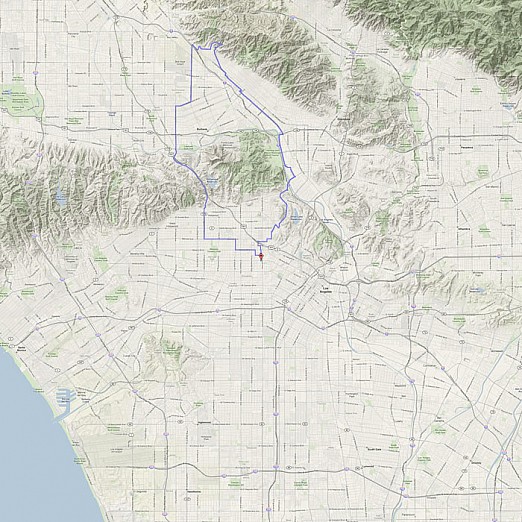