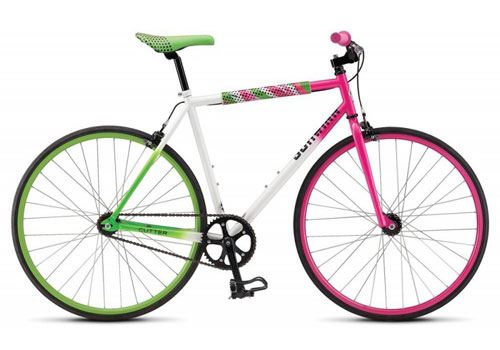 Many of our rides are like a donut: a big loop of a particular flavor. Nothing wrong with a donut. We like donuts; donuts are tasty. But some routes are actually more like another sugary treat, spumoni: a layering of multiple flavors and textures. This week's ride will be one of the latter. Some hills, some stairways, some off-roading. Its form comes not from a single, unifying theme but rather from the interplay of its heterogenous elements.

We'll leave it up to you to decide if we're a couple of weeks late for the U.S. National Spumoni Day or a couple month's early for Canada's. 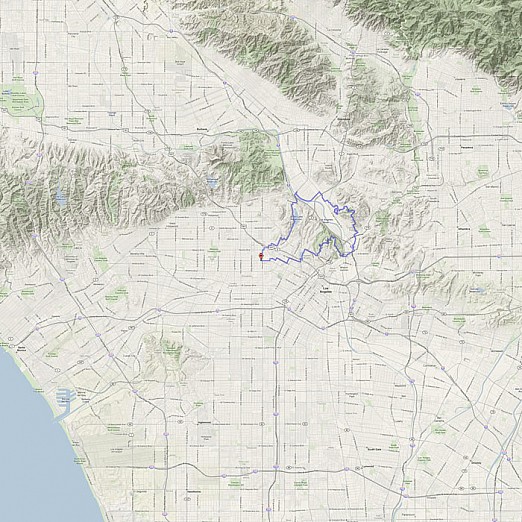